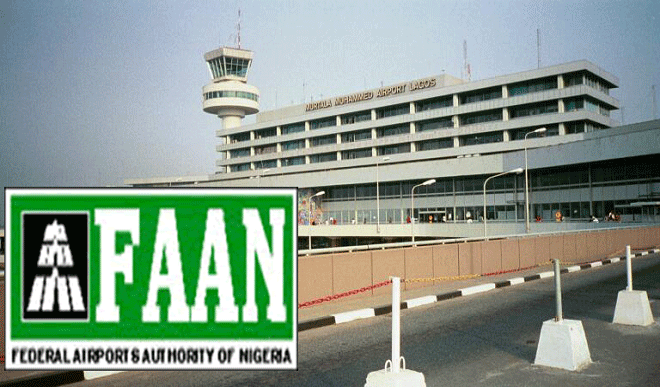 The Federal Airports Authority of Nigeria (FAAN) has closed down the Gombe and Kebbi airports as a result of over N700 million debts.

In a notice to Kebbi  on Wednesday, FAAN announced the withdrawal of men of the safety and fire rescue and the aviation security personnel attached to the two airports.

FAAN had issued a notice to both private and state-owned airports in Nigeria to settle their debts on or before April 24 which they eventually extended to April 30. The agency had said its services would be withdrawn if they fail to clear their debts.

“The authority shall be constrained to commence the implementation of sanctions at the expiration of this notice if the organisations fail or refuse to pay up as advised,” FAAN had said.

“In view of the above, the authority hereby notifies private airport operators that the services of our Aviation Security and Aerodrome Rescue and Fire Fighting personnel will no longer be available for the operations of their airports with effect from May 1.

The agency, however, had extended the deadline till April 30. 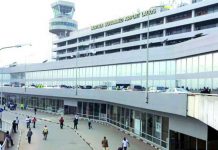 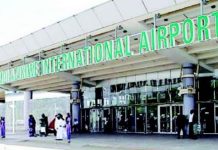 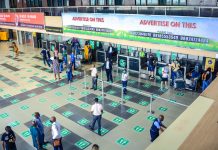