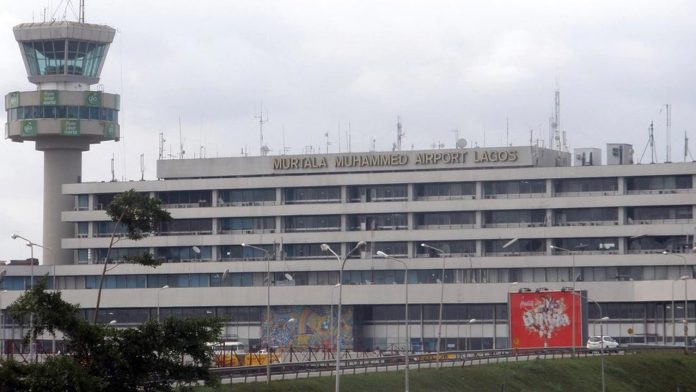 The Federal Airports Authority of Nigeria  (FAAN), said it has arrested an airline staff at the General Aviation Terminal (GAT) of Lagos Airport for soliciting bribe from a passenger.

In a statement signed by Mrs. Henrietta Yakubu, the FAAN’s spokesperson, said the On Duty Card of the erring staff has been withdrawn immediately, and has been handed over to relevant security agency for appropriate action in order to serve as deterrent to other bad eggs in the sector.

‘’Following an emergency FAAN Management meeting  on the incessant extortion of passengers by airport officials at the nation’s airports and steps being taken to address the situation, which had in attendance the MD/CE, Directors of the Authority, Special Adviser to the President on Ease of Doing Business, Dr Jumoke Oduwole, Airport Managers and Airport Chiefs of Security, a staff of Arik airline had been apprehended while soliciting bribe from a travelling passenger at the General Aviation Terminal, Lagos.

‘’Recent embarrassing online videos where passengers complained of acts of extortion at the nation’s airport had necessitated the need to devise multi-level strategies to curb the menace”, the statement said.

It was also revealed in the statement that henceforth, any erring airport official caught soliciting for bribes at the nation’s airports will be permanently denied access to working at the airports. Officials were also directed to always wear conspicuous name tags anytime they are on duty. 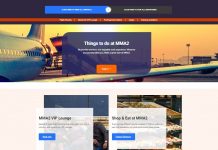 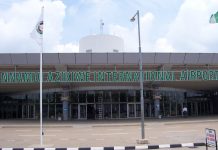