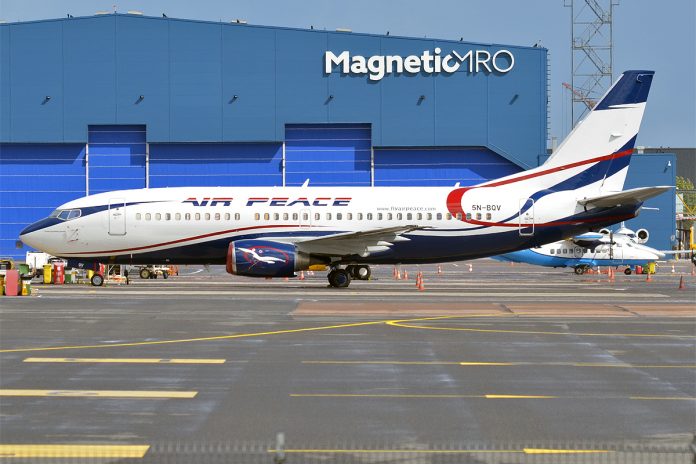 In a statement issued by the airline, it stated that significant progress has been made in meeting the requirements given by both Nigeria and South Africa aviation authorities. these requirements are needed for the airline to begin flight operations into the country before the end of the year.

The airline said it would begin direct flights between the two cities before the end of the year, saying that this was in keeping with its vision to provide .

Spokesperson of Air Peace, Olisa stated that this latest development was part of the airline’s vision of providing seamless connectivity across cities. According to him, the airline will be operating a three times weekly flight between Lagos-Johannesburg-Lagos as designated by the Federal Government.

With plans to increase its network, Olisa noted that apart from South Africa, Air Peace had also been designated to operate commercial flights into Mumbai, London, Guangzhou-China, Houston, with other destinations still in the works.

In his words, Olisa said, “We shall continue to strategically increase existing connections to give our customers more network options while also creating more employment opportunities for Nigerians.” 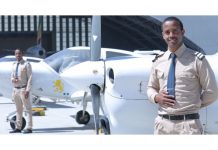 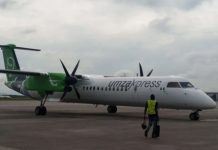