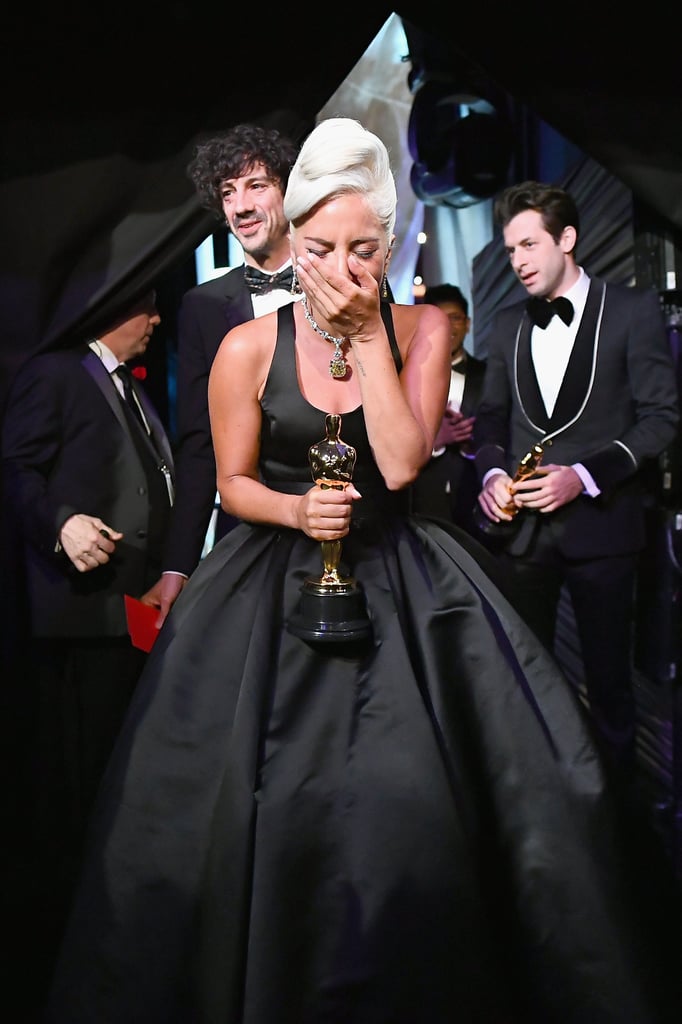 Lady Gaga on Sunday won best original song at this year’s Oscars for her song “Shallow”. The award for “Shallow” went to Gaga and co-writers Mark Ronson, Andrew Wyatt and Anthony Rossomando. Gaga had earlier on in the show performed the tune from “A Star Is Born” as a duet with Bradley Cooper, a performance which earned both stars a standing ovation.

From “Green Book” winning best picture and Rami Malek clinging the best actor award for his performance in “Bohemian Rhapsody” below is the list of all the winners at this year’s Academy Awards:

“Spider-Man: Into the Spider-Verse”

“Shallow” from “A Star Is Born” 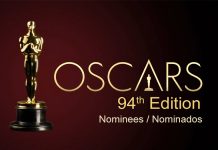 The Oscars: Who Will the Winners Be? 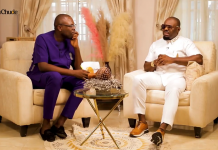 I Was an Excellent Father but a Woeful Husband- Jim Iyke 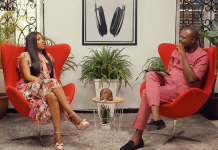