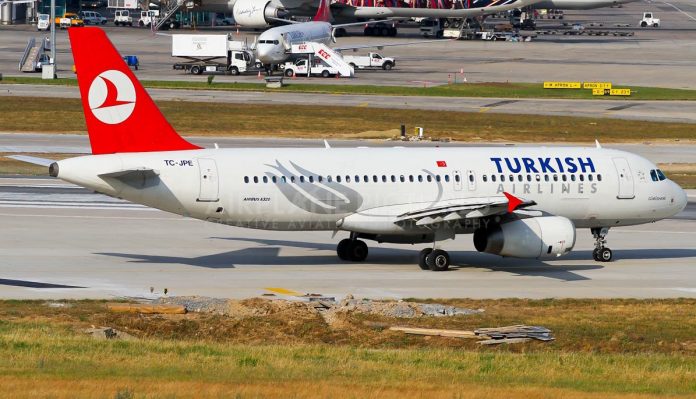 Turkish Airlines who has recently announced its passenger and cargo traffic results for October stated that its load factor for October reached 83.4%. On top of the strong base effect of the last year, the growth in the number of passengers, revenue per kilometer and load factor, is an important indicator of the continued growing interest in Turkey and Turkish Airlines in the last quarter of the year as well.

According to the October 2018 Traffic results, the passenger growth trend continued in October, thus total number of passengers carried went up by 5% reaching 6.5 million passengers, and Load Factor went up to 83.4%.  In October 2018, Total Load Factor improved by 2 points, while international Load Factor increased by 3 points to 83.2%, and domestic Load Factor reached to 85.1%.