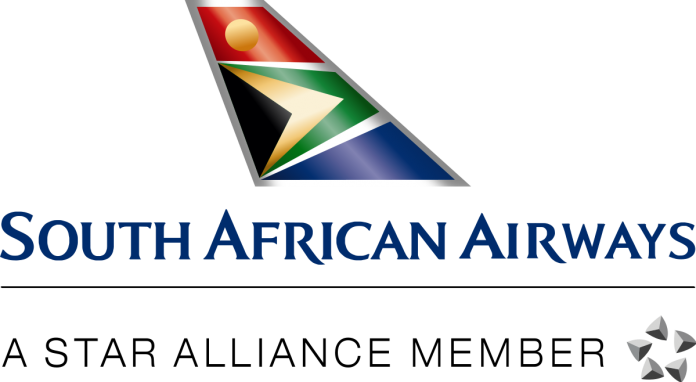 South Africa’s cash-strapped national airline SAA said on Tuesday it may operate an amended flight schedule following a decision to recall some of its planes to undertake compliance checks in line with regulatory requirements, according to Reuters.

South African Airways (SAA) said in a statement that some of the flights will operate later than usual and four flights have been cancelled, but the airline has combined flights and deployed bigger aircraft to accommodate affected passengers, it said.