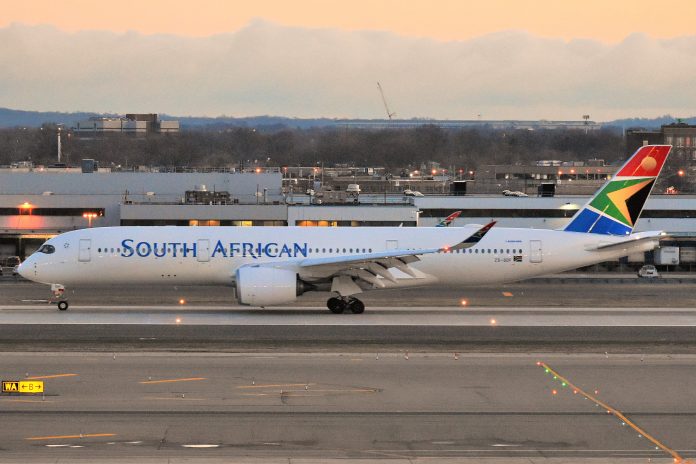 South African Airways (SAA) has announced that from today, Wednesday, August 10, 2022, it will start adjusting its tickets from naira to dollars with the aim of making it seamless for its funds to be repatriated to its home country rather than getting them trapped in Nigeria.

In a statement issued and addressed to its trade partners on Tuesday evening, the Southern African carrier declared that from Wednesday, August 10, 2022, passengers can only issue Sold Inside Ticketed Inside (SITI), that is, trips emanating from Lagos-Johannesburg-Lagos tickets in naira.

In the notice issued to its trade partners, the airline stated: “Please be informed that effective from Wednesday 10th August 2022, you can ONLY issue SITI (i.e. LOS-JNB-LOS) tickets in Naira. ALL other tickets, i.e. SOTI and SOTO, have to be issued in USD”.

This development is coming after $450 million funds belonging to the foreign carriers operating in Nigeria have been trapped in the country. 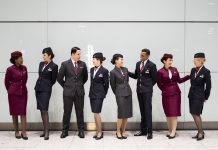 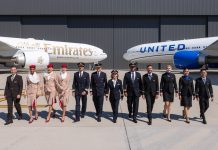 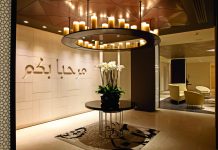