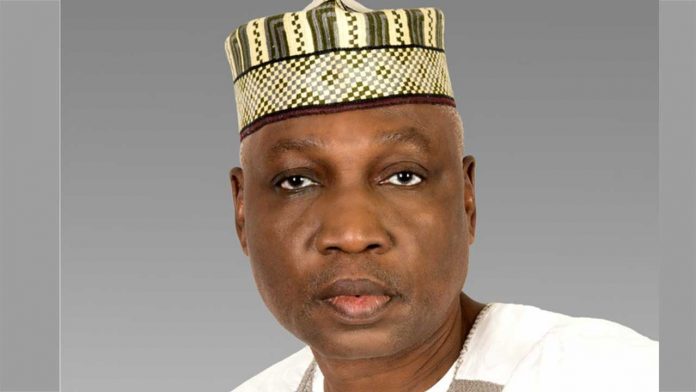 Mr. Saleh Dunoma, Managing Director, Federal Airports Authority of Nigeria, says the new terminal building of the Nnamdi Azikiwe International Airport will be inaugurated before the end of December.

The News Agency of Nigeria reports that Dunoma gave the assurance during a collaborative meeting between FAAN’s contractors and commercial banks on Tuesday in Lagos.

Dunoma, who was represented by the Director of Engineering, FAAN, Mr. Salisu Daura, said that the aviation industry was highly technical and capital intensive.

He said that the sector had recently undergone extensive transformation aimed at making the nation’s airports comfortable, safe, secure and conducive for commercial purposes.

He said, “We recently inaugurated our new international terminal at Port Harcourt Airport with plans to inaugurate that of Abuja before the end of the year.

“We will inaugurate two other terminals in Kano and Lagos Airports between now and the second quarter of 2019.

“This demonstrates our commitment to investing in infrastructure, safety, security, human capacity development and creating the environment to encourage innovation for efficiency.

“Our revenue lines are growing, we are putting processes and systems in place to enhance efficiency, optimize our human capital and enhance our services delivery around all our airports.

“Though there is room for improvement, we remain committed to our mission and to meeting all our obligations to our various stakeholders.”

Dunoma said several measures had been put in place by FAAN to improve revenue generation and collection.

He said that this had resulted in about five percent increment in FAAN’s revenue compared to what was generated in the same period in 2017.

He said such measures include the ongoing full automation of car parks, cargo operations and other revenue points as well as the reconciliation and renegotiation of outstanding debts to ensure better recoveries. 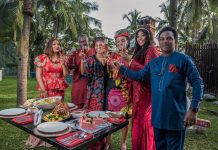 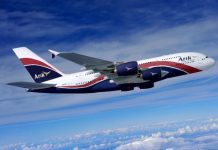 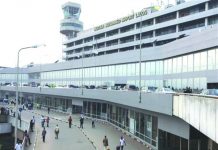