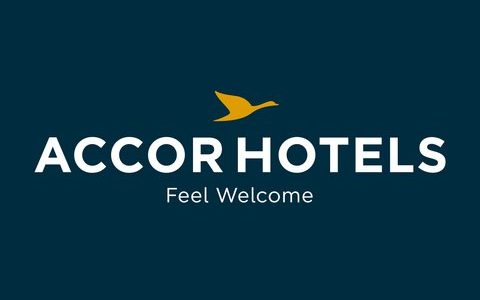 Launched last April by AccorHotels and Air France, the #MyChicAfrica digital campaign offers African influencers the possibility of becoming Ambassadors of their continent, both at the local and international level, in order to portray a bold and trendy Africa.

The premise is simple: an African influencer invites another influencer from the diaspora to their hometown to enjoy a tailor-made travel experience and discover Africa in the most unique way possible.

It is with the notorious Ivorian designer, Loza Maleombho that the adventure began last April in Abidjan. Loza welcomed actor Dycosh in her hometown and introduced him to Ivory Coast’s many attributes and wealth. Gastronomy, nature and contemporary art punctuated the days of both influencers, who shared their favorite aspects of Ivorian life on the MyChicAfrica Instagram account.

The #MyChicAbidjan hashtag has generated many interactions:

It is now up to the famous Senegalese singer, Faada Freddy, to offer Scheena Donia, an influencer from the Gabonese diaspora, an unforgettable 48-hour getaway in Dakar and introduce her to the effervescence of her hometown:

-A visit of the Léopold Sédar Senghor museum to delve into the intimacy of the poet-president.
-A day trip to the Magdalen Islands and Les Mamelles Lighthouse offering a breathtaking view of the entire peninsula.
-A Dance HALL class, at the leading urban dance studio in Dakar.
-A meet-up with Senegalese start-ups and an Ataya tasting – the Senegalese tea ritual at the Air France premises.
-A recording session in Faada Freddy’s studio where we get to discover the blogger’s hidden talent.
-A Tchep djen tasting – a world-renowned Senegalese culinary art – at the Pullman Dakar Teranga, with a view over the Atlantic Ocean and the Island of Gorée.

Creation of the MyChicAfrica platform

The first edition of MyChicAfrica was such a success that AccorHotels Africa is working on developing the MyChicAfrica brand content platform, the aim being to showcase a trendy, dynamic Africa through its flagship destinations.

“The artists, the influencers with whom we have launched this campaign, our teams in the hotels, we are all driven by the same desire to change the view that most people have of the continent, to showcase a modern, youthful Africa, in keeping with the current times… This is how the MyChicAfrica platform was born. We hence plan on attracting international tourists by promoting a multi-faceted Africa through its art, fashion, culture, gastronomy…” explained Souleymane Khol, VP Sales Marketing Distribution & Revenue Management for Africa & Indian Ocean.

The platform MyChicAfrica will be launched during the second quarter of 2018. 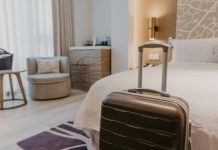 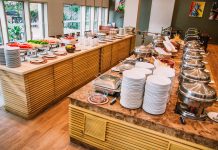 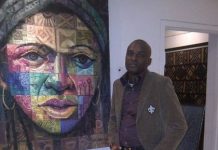