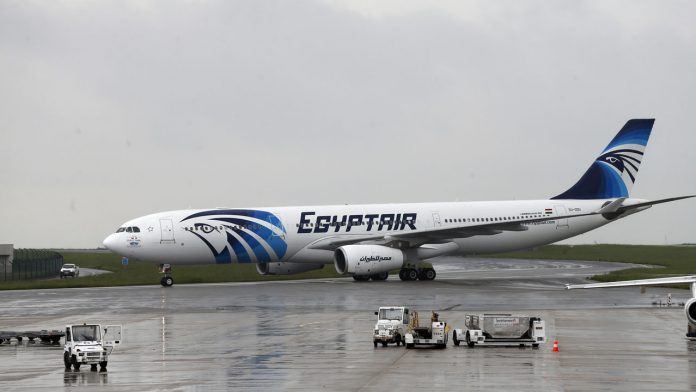 Egypt Air, the Egyptian national carrier, has announced an increase of frequencies to Mallam Aminu Kano International Airport (MAKIA), and an upgrade in the quality of services given to its customers.

This development is following the carrier’s new partnership with Kano-based Darma Air Services Limited for Umrah. The carrier is expected to operate ten flights for the lesser Hajj from Kano, asides the yearly Hajj pilgrimage it would also undertake.

The airline’s Country Manager, Muharram Abdel Raham, stated that prior to this development, Egypt Air operated three flights into Kano, but from April 14, 2022, the frequency has increased to four flights weekly, which will be on Sunday, Tuesday, Thursday and Saturday – in order to keep up with demands from the Northern region.

According to him, “We have also upgraded our aircraft on the route to an Airbus A330, which is equipped with onboard WIFI, personal charging ports, personal TV screens, and increased legroom for all our passengers in economy in a 2-4-2 configuration.

We are currently in the process of increasing our frequencies out of Lagos to ten weekly flights subject to approval by the Ministry of Aviation”.

Raham further stated that the aircraft is equipped with 26 Business Class full flatbed seats, all luxuriously fitted with state-of-the-art facilities.

He noted the strong diplomatic relationship that exists between Egypt and Nigeria, while he went on to say, “we believe these new frequencies will allow both countries to further deepen this relationship.

It will also give our esteemed customers more choices and opportunities to connect to more than 80 destinations in the world through our hub in Cairo.”

Managing Director of Darma Air Services Limited, Usman Darma, communicated his delight with the frequency increase, as well as the company’s partnership with the airline on Umrah and Hajj.