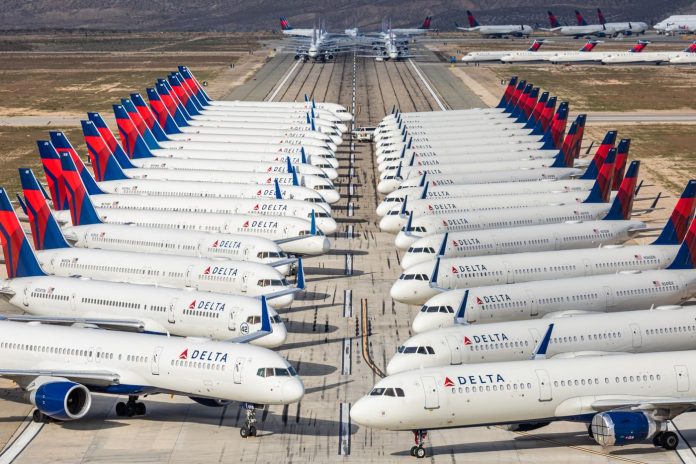 Delta Airlines has announced that it will be adding the state-of-the-art Boeing 737 MAX aircraft to its fleet, as the airline continues to refresh its fleet to elevate the in-flight customer experience while improving fuel efficiency.

Delta is ordering the largest model in the MAX family, the 737-10, which will begin delivery in 2025. It will be powered by the next-generation LEAP-1B engines manufactured by CFM International, a company jointly owned by GE and Safran Aircraft Engines. The agreement is an important step in Delta’s journey towards a sustainable future for aviation, as the aircraft will be 20-30% more fuel efficient than the retiring Delta planes it will replace.

According to the Chief Executive Officer, Delta, Ed Bastian, “The Boeing 737-10 will be an important addition to Delta’s fleet as we shape a more sustainable future for air travel, with an elevated customer experience, improved fuel efficiency and best-in-class performance.”

Bastian added, “These new aircraft provide superior operating economics and network flexibility, and the agreement reflects our prudent approach to deploying our capital.”

Most importantly, he said, “This aircraft will be piloted, served and maintained by the very best professionals in the business, and it’s their hard work and dedication to our customers that always sets us apart.”

The President and CEO of Boeing Commercial Airplanes, Stan Deal, stated: “We are proud that Delta is renewing its single-aisle fleet with the 737 MAX, Boeing’s most fuel-efficient family of airplanes. Built in our factory in Washington state with support from key suppliers across the US, the 737-10 will provide Delta with the best economics to carry more passengers across its short and medium-haul routes.”

The announcement was made at the 2022 Farnborough International Airshow in the United Kingdom, and it included a signing ceremony with Delta, Boeing and CFM executives.

According to the statement, the 737-10 aligns with four key pillars of Delta’s long-term fleet strategy:

Size: As a larger aircraft than those it replaces, the 737-10 provides superior economic benefits as Delta continues to grow the average gauge of its narrowbody fleet.

Simplification: The 737-10 is expected to share a common training category across Delta’s 737 fleet.

Scale: The order will grow the size of Delta’s 737 family to more than 300 aircraft by the end of the decade.

Sustainability: With its next-generation LEAP engines, the 737-10 will be among the most fuel-efficient aircraft in Delta’s fleet, along with the A321neo.