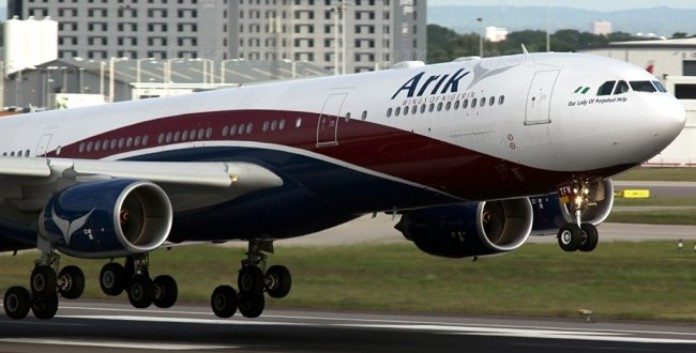 Arik Air has extended the cancellation of flight operations due to the curfew in Lagos state and some other parts of the country.

In a statement released by the the Communications Manager of Arik Air, Adebanji Ola, all scheduled flights are cancelled until the lifting of the 24 hours curfew by government.

The airline had earlier cancelled all scheduled flights for Oct. 21 due to the 24-hour curfew announced by the Lagos State government on Tuesday.

The airline apologized to all its customers for any inconvenience the cancellation might have caused as further updates on flight operations will be given as required. 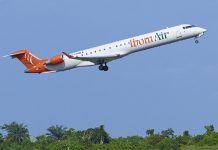